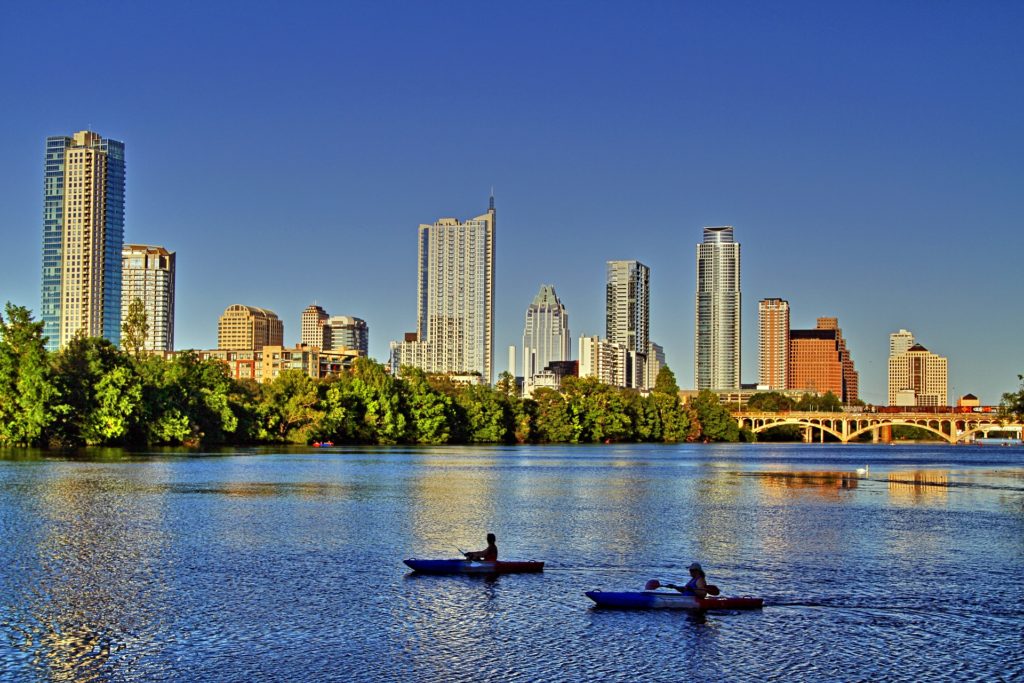 Travis Heights is a historic neighborhood in south Austin, Texas, United States, bounded by Lady Bird Lake on the north, Interstate 35 on the east, Congress Avenue on the west and Oltorf Street on the south. These boundaries include Fairview Park, an earlier suburb associated with the same developers, running from the west side of Blunn Creek to South Congress Avenue. Part of Travis Heights was stranded east of Interstate 35; many of the same streets to be found west of the highway continue east of it.

It was founded in 1912 by Newning, Swisher and General Stacy, but development did not expand rapidly until the 1920s. The city park located along Blunn Creek in Travis Heights was donated by Stacy and bears his name, Stacy Park, as does the “Big Stacy” spring-fed pool and the “Little Stacy” park and swimming pool, built as a WPA project during the Great Depression.

Originally conceived as an exclusive district for the wealthy, the adjacent development of Fairview Park was first developed in the late 19th century, but didn’t really take off. It wasn’t until the 1920s when Travis Heights was developed next to it, that life south of the river was a reasonable venture. Now, with a great mix of mansions, smaller homes, and hip apartments, Travis Heights is among the most desirable residential neighborhoods in Austin. Proximity to South Congress, Downtown Austin, and the major freeways also make Travis Heights one of the best-positioned areas in South Austin.

Another attraction of the neighborhood is its closeness to the newly rejuvenated South Congress Avenue, many times called SoCo. South Congress is full of hip cafes and stores, and attracts many tourists and young professionals from downtown.

Blunn Creek Nature Preserve is almost 40 acres in Travis Heights, central South Austin, with trails and historical plaques. Details of the history, including the natural history, of the creek and preserve can be found at this Austin Parks & Recreation web site.

Homes for Sale in Travis Heights 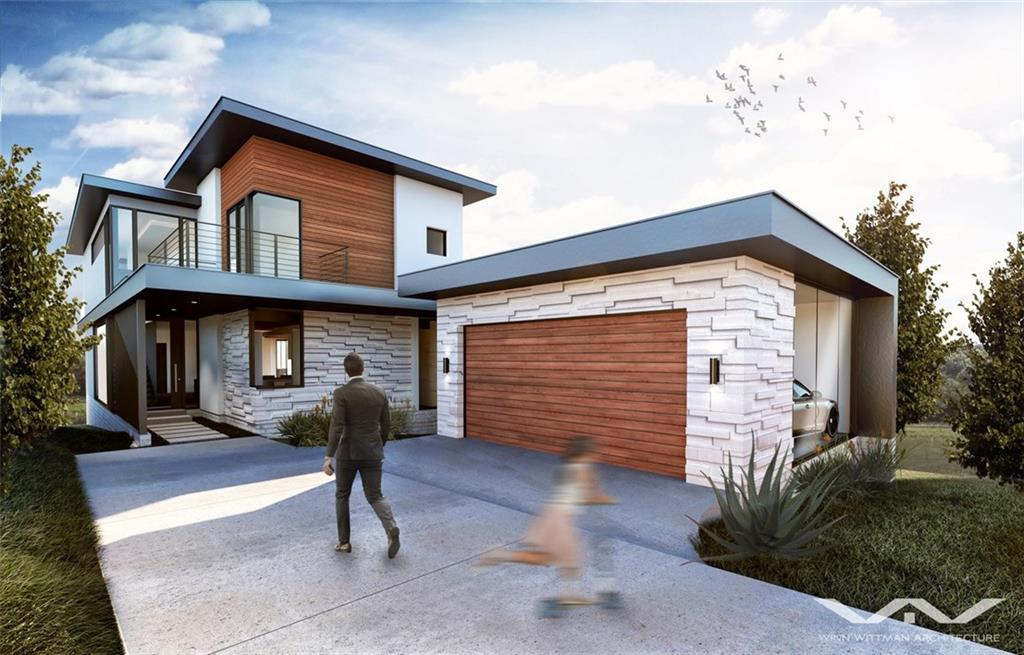 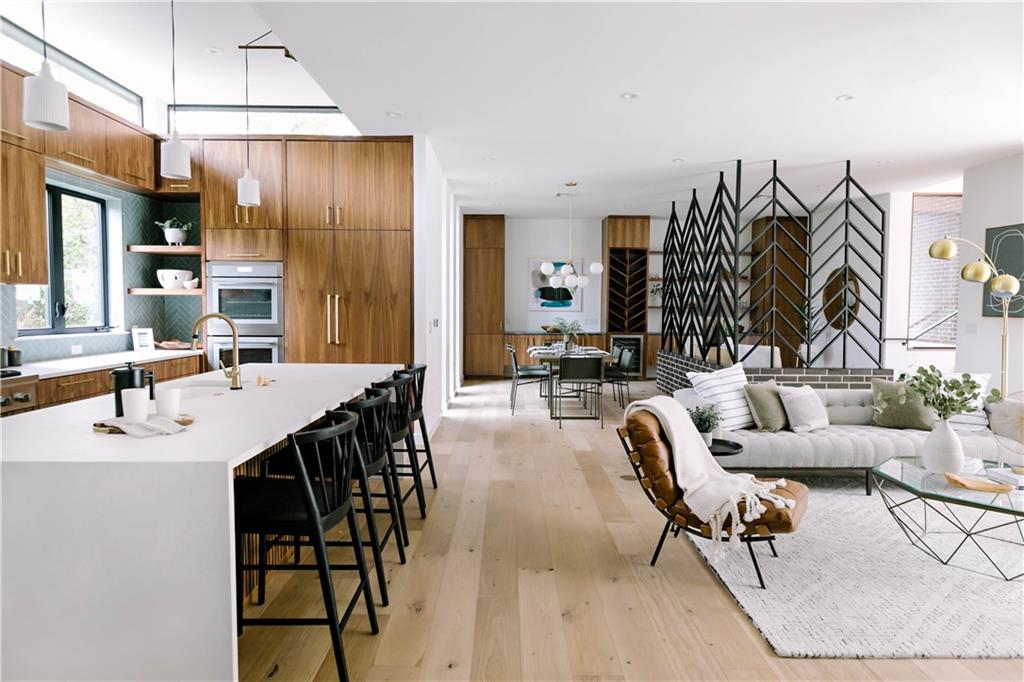 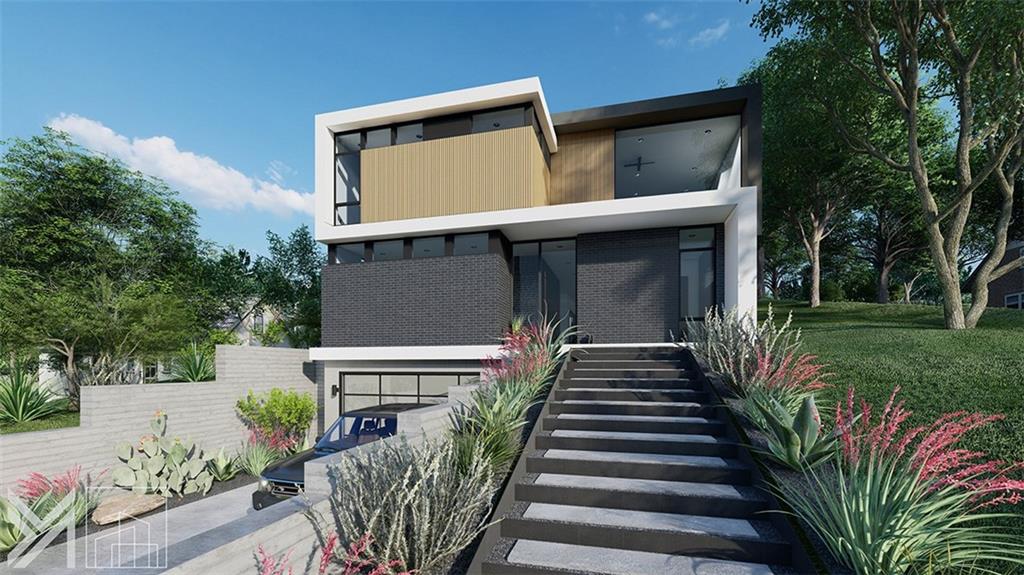 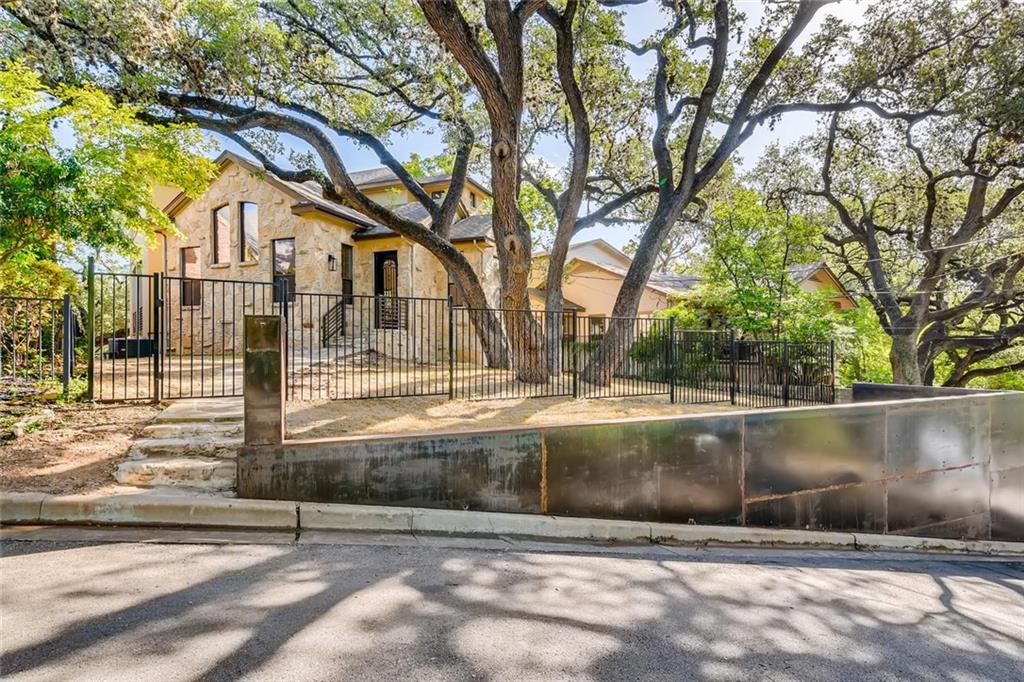 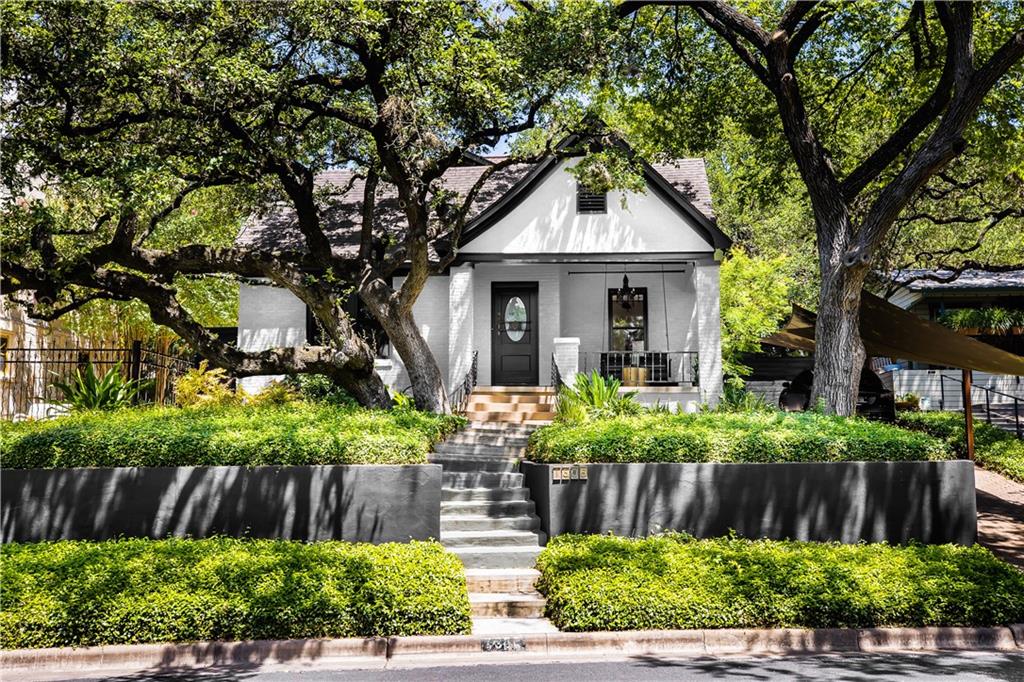 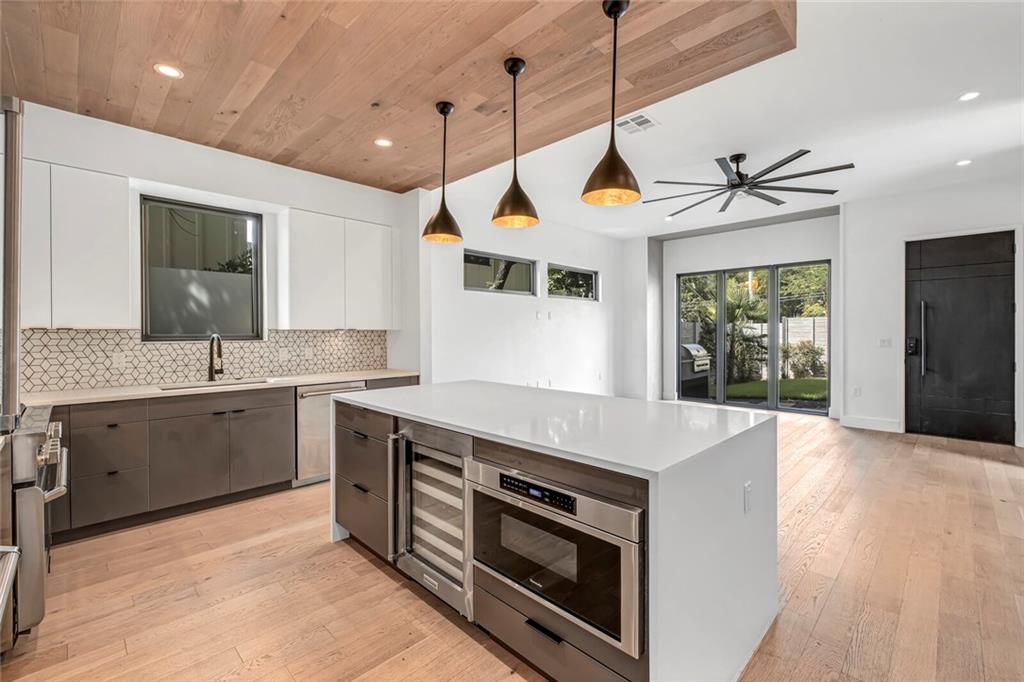 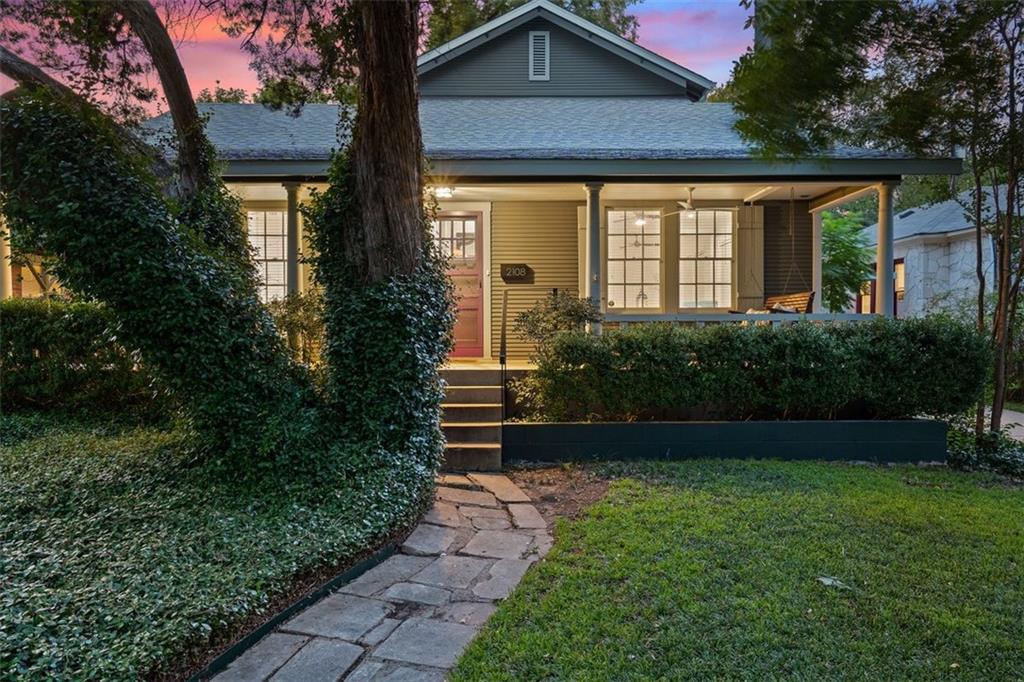 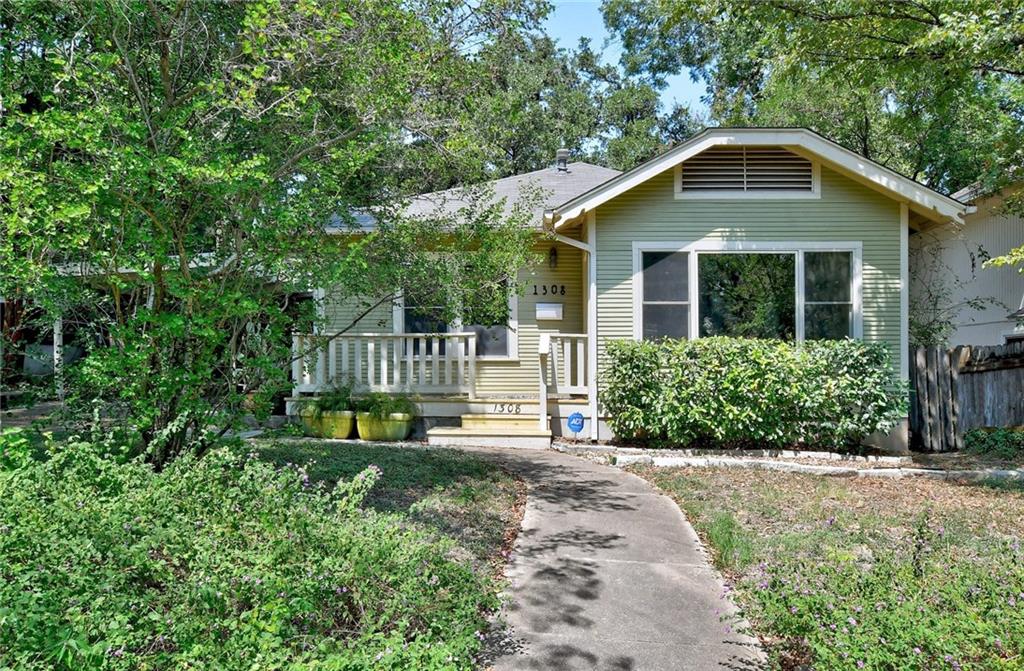 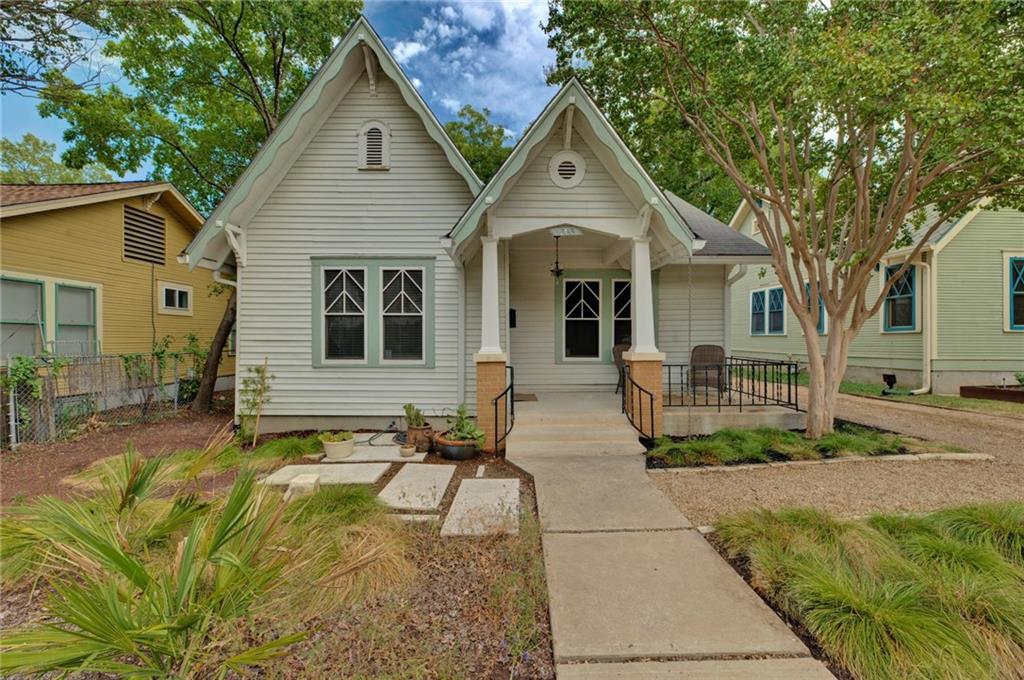 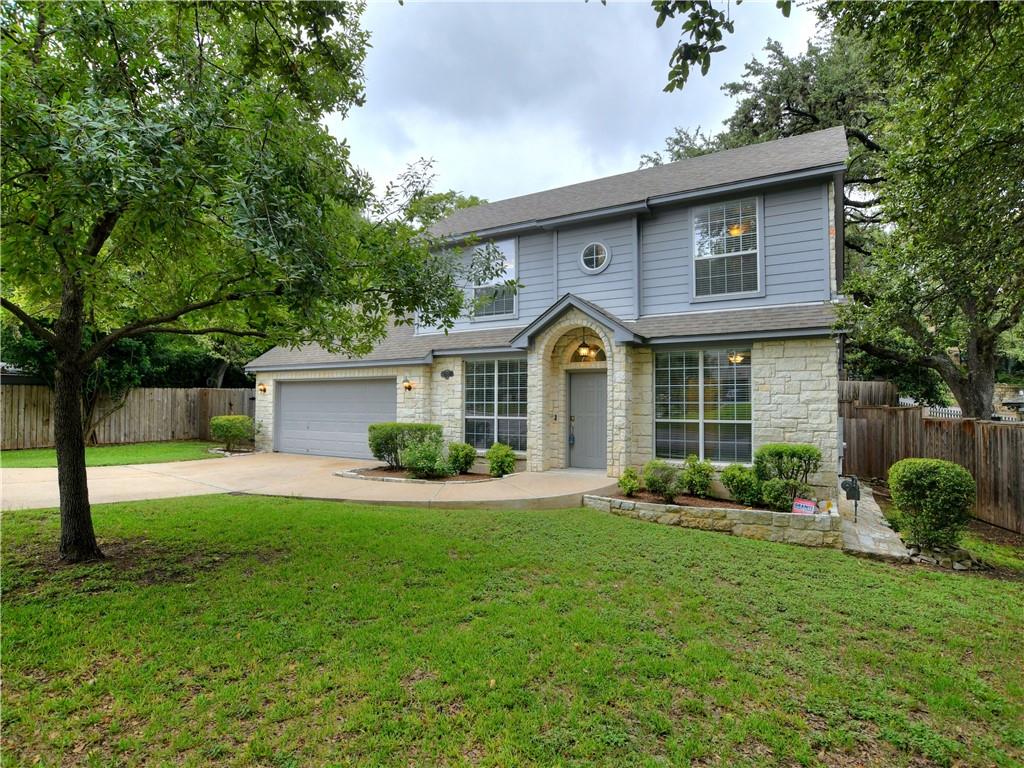