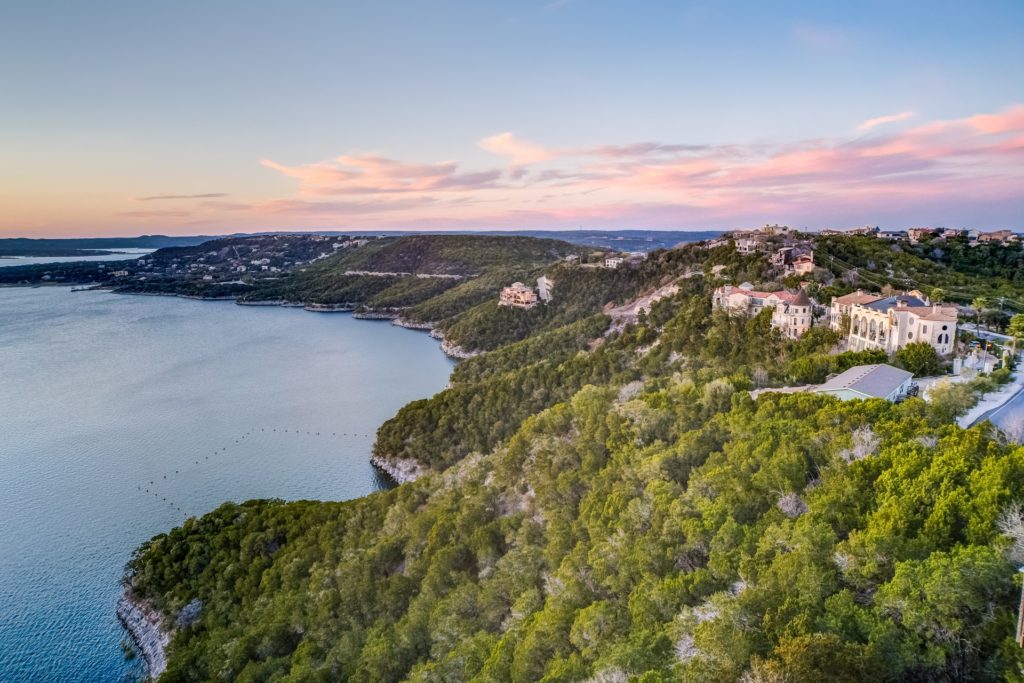 Homes for Sale in Lakeway